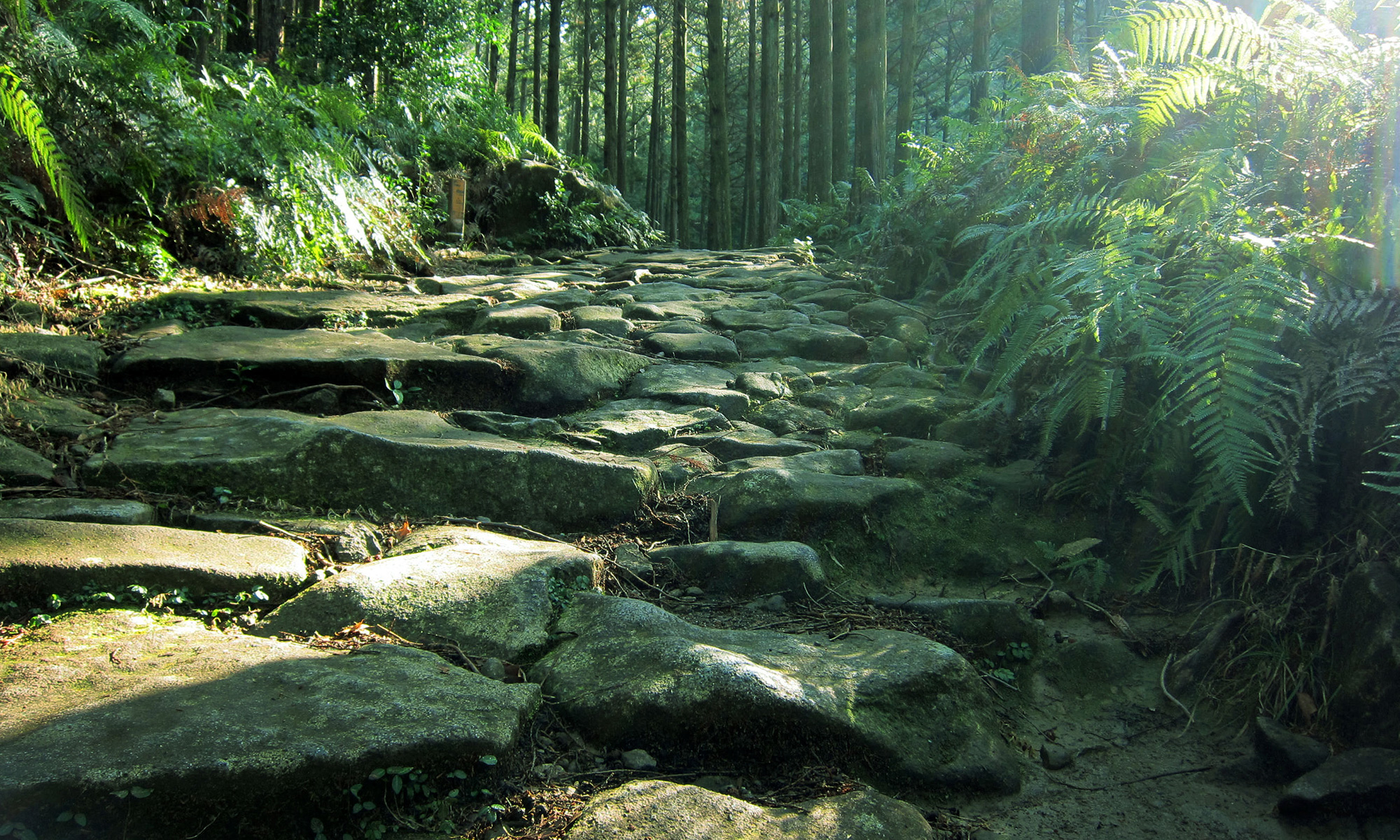 Trails where you can meet people from days gone past 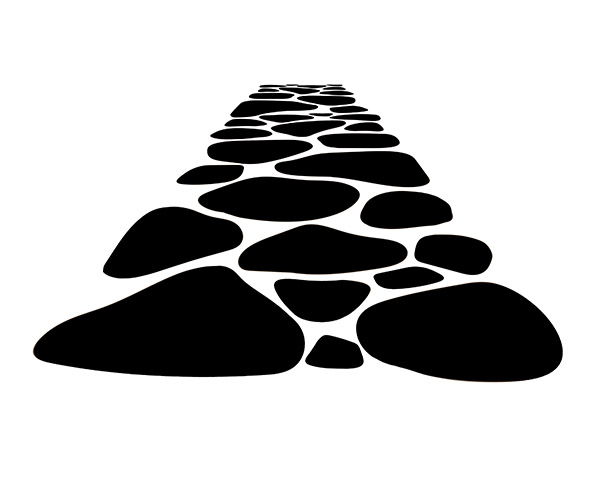 The best place along this long trail to visit would have to be the Magose-toge Pass.

There are 5 pilgrimage trails that make up the Kumano Kodo: the Kiiji Route, Kohechi Route, Nakahechi Route, Ohechi Route, and the Iseji Route. The Iseji Route used to be a pilgrim trail from Ise Jingu Shrine directly to Kumano Shrine. The best place along this long trail to visit would have to be the Magose-toge Pass, with its beautiful stone-paved trails that run amongst Owase Japanese cypress (hinoki) trees.

Yakiyama-goe, known as the most difficult trail in the west of Japan, is also a fantastic spot. In ancient times many a pilgrim is said to have collapsed along this trail, and some of their graves can still be seen today. Visiting pilgrims were cared for, and their hometowns contacted should they collapse, and that special hospitality unique to the Kumano area continues to this day. Also, as this used to be a regular road not just a mountain path, there are many sayings associated with the trail, including “those who travel along this path may come across the deceased, who would be happy to meet them”. As you travel the Iseji Route, it’s fun to listen to the storytellers’ legends along the way. 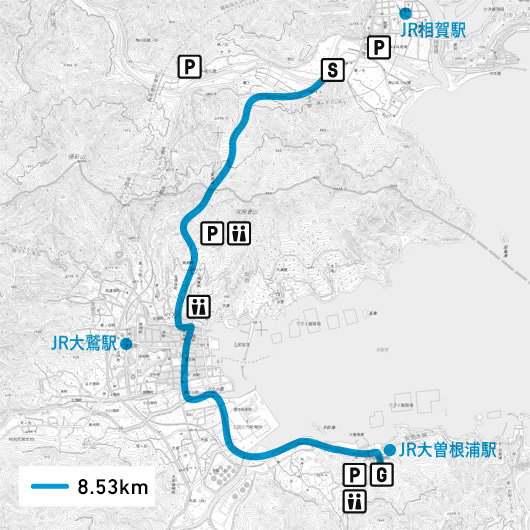 How to access the start at Miyase Roadside Station

– 5 min. on Highway 42 from Miyama exit of Kisei Expressway